In high school, I watched a lot of anime. Titles like Full Metal Alchemist, Naruto, One Piece, and others that I’m not able to recall at the moment. These were the first anime series I watched in Japanese with English subtitles. Previously, I had only watched shows like DBZ, Rurouni Kenshin, and Yu-Yu Hakusho on Toonami. These shows, while undoubtedly great, were all dubbed in English, but the voice acting was good enough. Again, these shows were fed to me one episode a day, eventually running out of new content and reverting to a new episode every week. 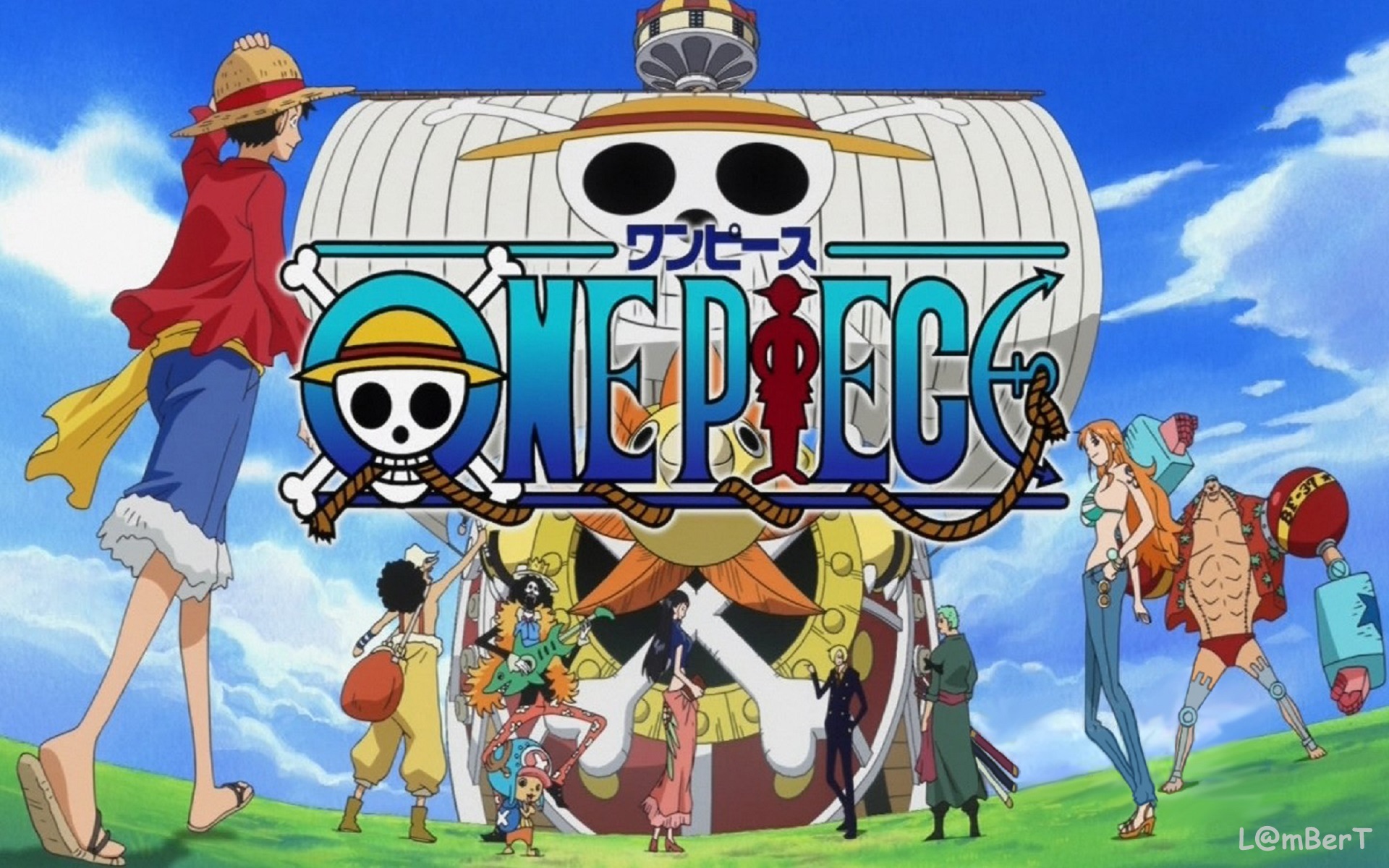 My wife and I have been binging television together since we first met. We started with Season 1 of True Detective and gone through the ringer with Game of Thronees, Stranger Things, Tiger King, and many more. Most recently, we’ve been watching Brooklyn Nine-Nine. This is one of those shows that grows on you over the seasons. It never takes itself too seriously, and always has some good jokes lined up. The evolution of the characters’ relationships with one another is endearing and makes me wish the show would never end. As a result, we’re going to slow our pace, which has led to the perfect opportunity for her to watch One piece for the first time, and for me to get a much needed re-watch.

For the uninitiated, One Piece is a 900+ episode (and ongoing?) journey of a young man who desires to be the Pirate King in the golden age of pirates. This fictionalized period of time is characterized by a world government and Navy, several pirate crews led by captains of varying notoriety and power, and mysterious fruits called “Devil Fruits”. These fruits bestow upon their users, a unique power, while simultaneously robbing them of their ability to swim in ocean water. Ocean water weakens them and they sink immediately, but the powers they gain are more often than not worth the exchange. Our protagonist, Monkey D. Luffy, is once such individual blessed with the “Rubber” fruit. It sounds weird but it works, and this mechanic opens the gates for the artist and animators to be creative with character design. 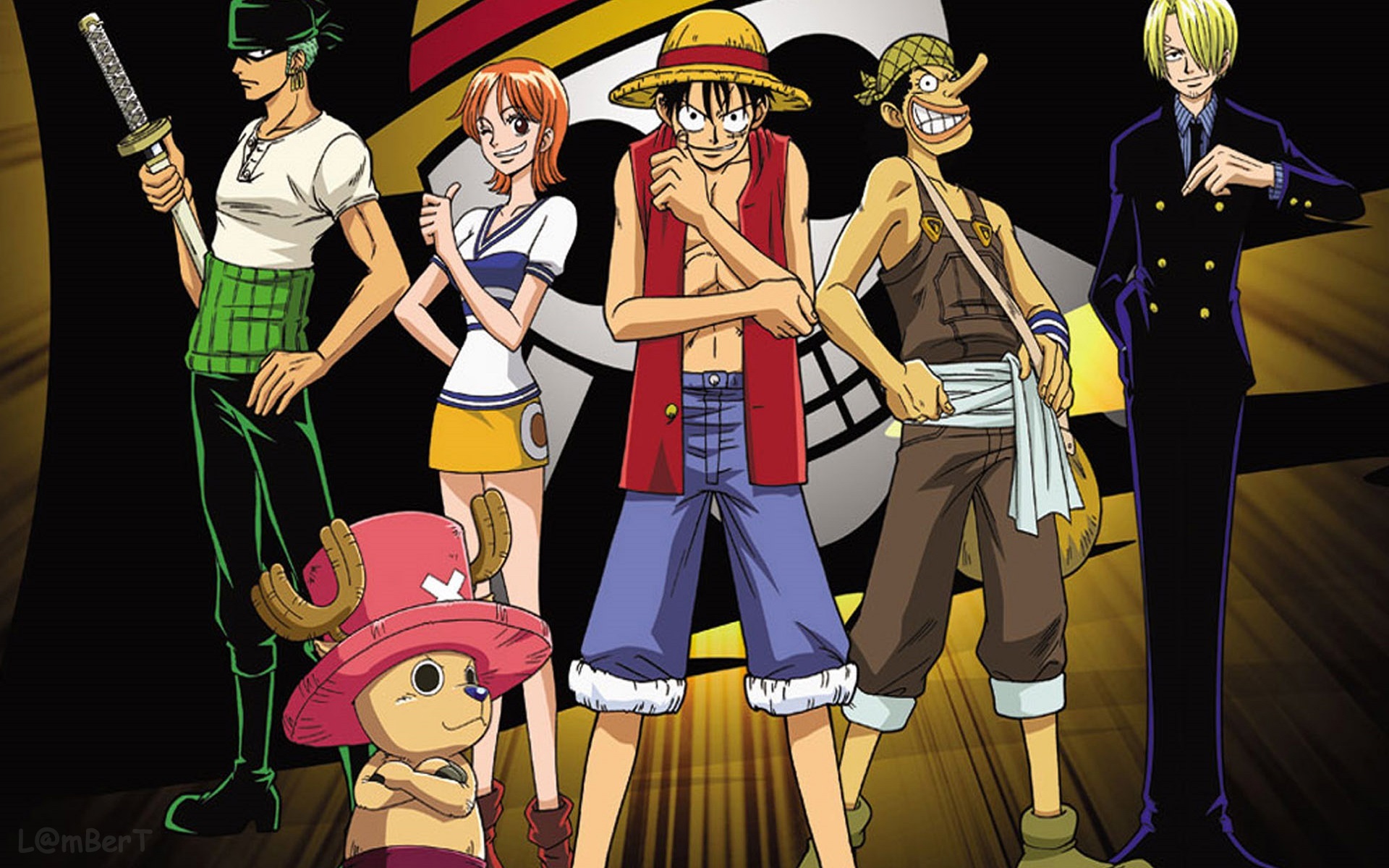 What makes One Piece truly stand out is its ability to recall old, forgotten characters at a moment’s notice to play pivotal roles in story arcs. It’s always amazing to me to see characters return hundreds of episodes later, playing a real role. Every character is so well-developed and explored, and even minor characters have depth so many other show creators do not plan for. I won’t say anymore, go watch and judge for youself. Admittedly, anime is not for everyone, but if you give it a chance, this show will bring tears to your eyes and warm your heart like few shows can.